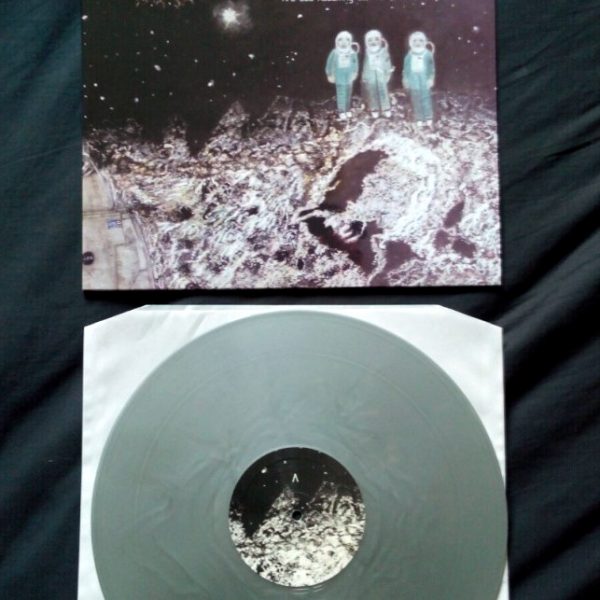 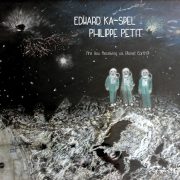 Are You Receiving Us, Planet Earth ?! – Limited Vinyl

“Are You Receiving us, Planet Earth?!” is the first effort composed by Edward Ka-Spel & Philippe Petit, both playing various instruments and electronics. Their exchanges ran over the course of two years trying to create something which would meet their usual aesthetics and at the same time bering them to newer territories.

The seeds were sown on exotic stringed instruments by Philippe on sultry nights in Marseilles. Long wandering instrumentals, sometimes angular, sometimes mysterious, always operating in their own peculiar universe.

Through the medium of cyberspace, these landscapes were delivered to Edward Ka-spel in London, who detected hit potential, at least with the inhabitants of the planet Glurg,and duly added vocals plus other underlying, utterly disturbing elements.

There was a logic forming in this voyage, although by the time EK delivered his interpretation back to PP, the dark matter was literally dripping from the project. Philippe added the final touches, leaving the inevitable question…
Planet Earth- are you receiving us? It’s been a while… Planet Earth, are you, in fact, STILL THERE???

Be the first to review “Are You Receiving Us, Planet Earth ?! – Limited Vinyl” Cancel reply