View Cart “Benedicere – Limited Colored Vinyl” has been added to your cart. 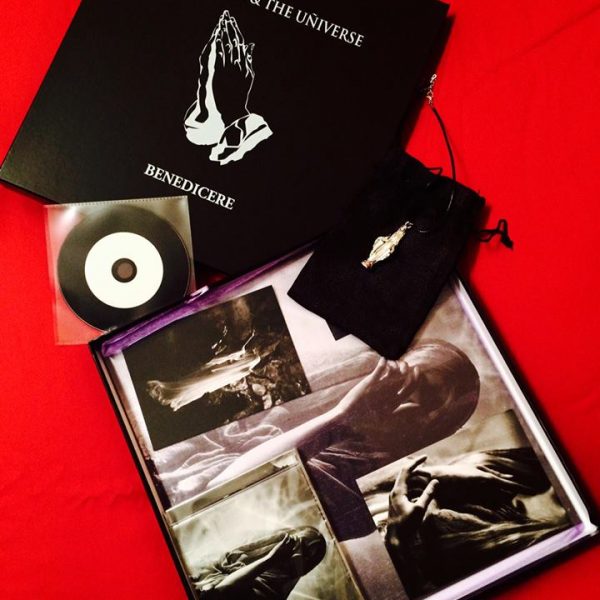 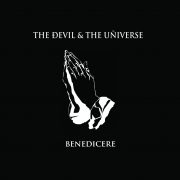 Be the first to review “Benedicere Limited Box” Cancel reply