View Cart “Demons Original Soundtrack – CD” has been added to your cart. 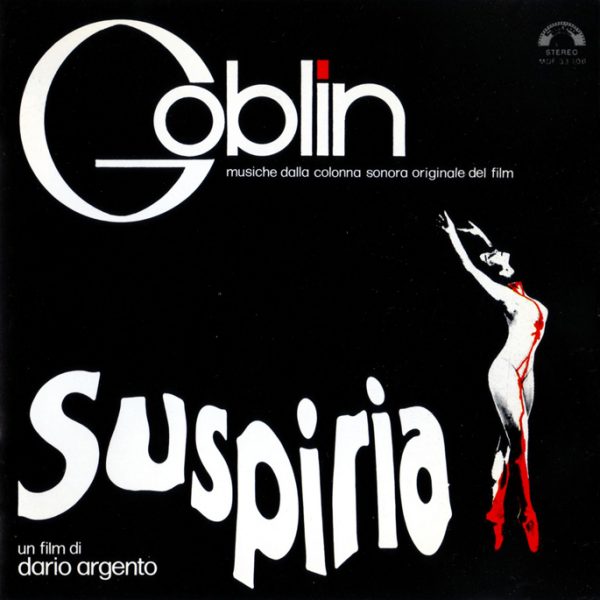 Probably the most scary soundtrack Goblin has ever written (don’t listen to it when the lights are down!); it seems that the score was composed before the film was ready, so that director Dario Argento had to make some changes to the movie script, in order to have the music perfectly suited!

This legendary soundtrack combines elements of music and sound scary effects going far beyond traditional background scoring, becoming an integral part of the film. As critics say nowadays, SUSPIRIA music “is so perfectly integrated into the film, fares less well as a stand-alone item. All that pounding, howling, thumbing, and wheezing is enough to send chills down your spine even without the movie images (it is the perfect imaginary soundtrack), but not all of it could be called a pleasant listening experience (unless your idea of pleasant is having your nerves set on edge)”.

A1 Suspiria
A2 Witch
A3 Opening To The Sighs
A4 Sighs

B1 Markos
B2 Black Forest
B3 Blind Concert
B4 Death Valzer

Be the first to review “Goblin – Suspiria Vinyl” Cancel reply