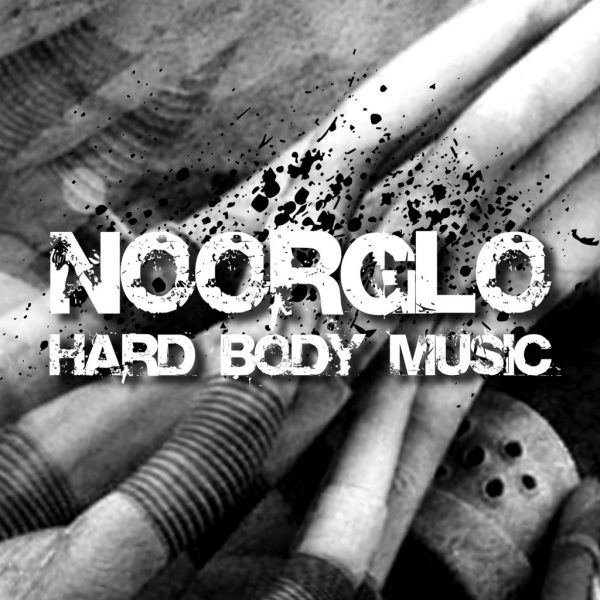 Noorglo may best be known as a DJ and one of the organizer of the famous Decadence parties of Bologna, but behind him there is a career as a producer and musician spanning almost ten years. Thanks to his eclectic musical tastes he is always able to infuse his personal musical style with various genres creating a particular hard groove EBM and industrial sound. He has performed at various festivals alongside such acts as Massive Attack, Cristal Distortion, Hypnoskull, Hocico, and many others. Noorglo has also appeared on many compilations and produced numerous bootleg recordings spanning an extreme spectrum from ambient and chilk-out styles to the harder sounds of hardtechno. industrial, breakcore, and EDM. This disc, his official debut full length release, contains tracks recorded between 2006 to 2008.