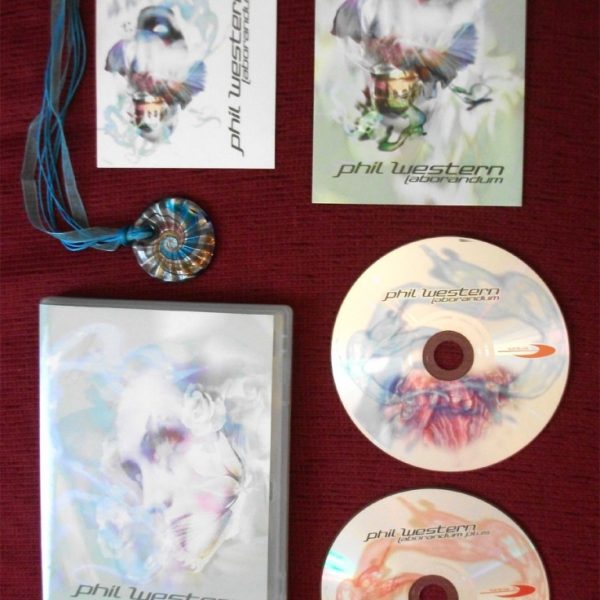 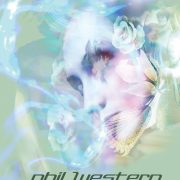 As one half of Download (with Skinny Puppy’s Cevin Key) Phillip Western has been crafting Electronic /IDM music for the last two decades. Projects featuring Phil Western include Floatpoint, Off and Gone, Plateau, Download, Frozen Rabbit and Kone. A prolific music maker, Phil Western has over 40 releases of original music to date. It was his solo work which brought his abilities to light for fans of Download – a complex approach to rhythm and programming, and a sense of melody rooted in psychedelia, drones and space rock. Rustblade Records is releasing a showcase of some of those projects and releases for a compilation entitled “Laborandum”.  Featuring numerous songs from both Western’s solo project as Phil Western. Artwork by Allen Jaeger (Skinny Puppy, Download, House Of shock) LIMITED BOX 250 COPIES CONTAINS : 2 CD, POSTCARD, STICKER, ORIGINAL PENDANT

Be the first to review “Laborandum Limited Box” Cancel reply