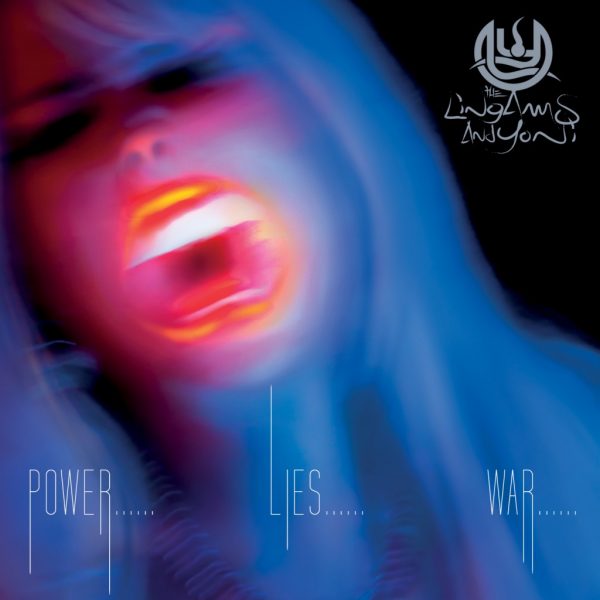 The Lingams and Yoni

Attempting to bring the dark adventurous moods of many of the “alternative” musical groups of their youth together with the compressed sound and extreme sonic spectrum curves marking much of todays modern electronic music, The Lingams and Yoni represents the latest experiment of the chameleon like chanteuse Martina, synthesizer aficionado Filippo Corradin, and musician/producer Justin Bennett. Having grown up in the era of the 4AD music label, MTV’s “120 Minutes”, and an ever emerging collection of groundbreaking alternative musical acts, The Lingams and Yoni were heavily influenced by the melodic melancholy of bands like The Cocteau Twins, Dead Can Dance, and This Mortal Coil.

Echoing reverbs, large spaces, dark melodies and unexpected instrumentations are just a part of what defined the sounds of this movement and era, but most important from the perspective of Martina was an intriguing sense of experimentation within the “popular” musical format. As such, The Lingams and Yoni was founded in 2010 upon the declared and deliberate intention to bring these elements into the modern age and see how they reacted alongside the modern heavier electronic musical approach that makes up a large part of the members current individual artistic endeavours.

The debut album, “Power… Lies… War…” marks the groups first offering within this chosen framework, and the results are a description defying blend of hauntingly beautiful and strangely accessible musical voyages combining electronic and organic instruments of all kinds, swimming together in harmony over vast timeless spaces. Welcome to the hypnotically enticing world of The Lingams and Yoni.  Additional guest vocals by HANIN ELIAS on the song ” Power, Lies, War.”