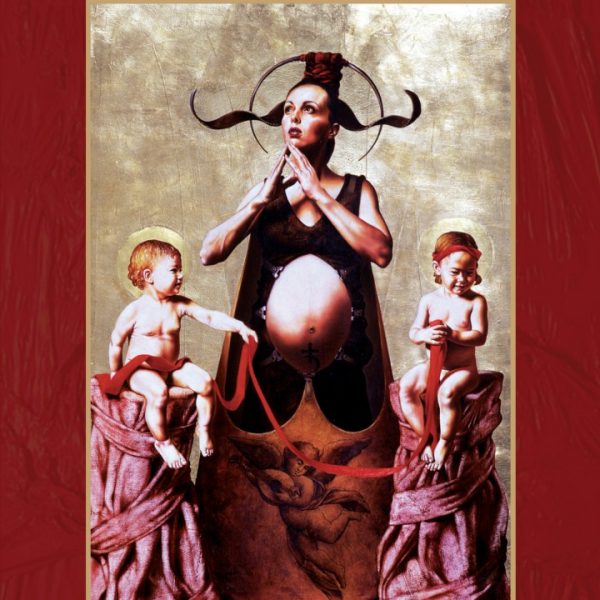 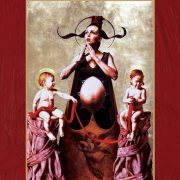 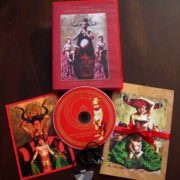 Songs For A Child A Tribute to Pier Paolo Pasolini

Only 2 left in stock

Pier Paolo Pasolini was an Italian director, screen writer, essayist, poet, critic and novelist. Pasolini was best known outside Italy for his films, many of which were based on literary sources: The Gospel According to Saint Matthew, The Decameron, The Canterbury Tales, Salo or The 120 Days of Sodom. He often used shocking juxtapositions of imagery to expose what he saw as the vapidity of values in modern society.

This compilation is a musical tribute to one of most influential and respected Italian artists of the 20th century, including unreleased and rare songs from artists such as : COIL, BAHNTIER, SPIRITUAL FRONT, AH CAMA SOTZ, IN SLAUGHTER NATIVES, BLACK SUN PRODUCTIONS, ALIO DIE, TEATRO SATANICO, and many others.