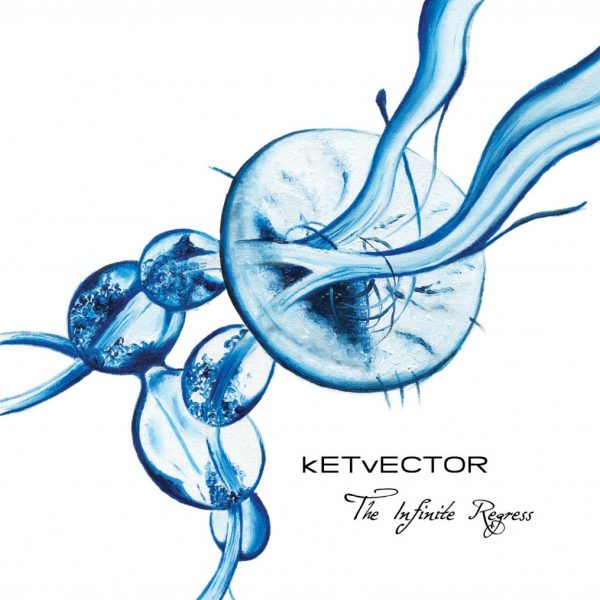 Justin Gabriel Isaac Bennett, musician/producer of various electronic/industrial/ambient projects including The Implicate Order, Bahntier, EXP, Rozz Williams, and Professional Murder Music, who also currently plays as the live drummer for such acts as Skinny Puppy, My Life With The Thrill Kill Kult, and Bauhaus frontman Peter Murphy, has unleashed a new project by the name of kETvECTOR.

The project was born out of a series of jam sessions and electronic improvisations between Bennett and Stefano Rossello (Bahntier, Detune-X) which were recorded in Italy after a busy 2007 summer touring schedule with Skinny Puppy. The recordings were then assembled and produced by Justin in Los Angeles at his Implicate Order studio. The result is a truly innovative electronic flavored album that experimentally spans the genres of electro-techno-dance, along with break dub, and even finds itself at times in the realms of ambient symphonic psychedelia… all of course helped along by the drumming and percussive virtuosity of Bennett.

An exclusive and international release for the Rustblade label by an artist currently garnering a rising appreciation from the public and critics alike. Are you ready for the trip?

Be the first to review “The Infinite Regress – CD” Cancel reply