Hanin Elias- born in May 31- 1972 in Wittlich/Germany, daughter of a syrian doctor and a german doctor’s assistant grew up in Germany, Syria, moved with her parents to Berlin in 1982, ran away from home with 15 in 1987, lived in squads and played in Punk/Wave Bands. Formed her first Electronic low-fi psychedelic,wave-punk-Band Aluminia 1987 with Captain Space Sex from Berlin. Met Alec Empire 1989 and they experimented with music, had their first shows at Tekknozid and other Technoevents in the beginning of the 90ies. Being dissapointed with the Punk – and Technoscene and also concernd about the upcoming violence of the Neonazis they wanted to form a Band with strong political messages to do something about the seen as failed leftwing movement. After they where looking for an MC they found Karl Boehm turned him into MC Carl Crack and formed the Band ATR in 1993.They got signed on german Phonogram and- for their own freedom-took the unrecoupable advancemoney and A. Empire formed Digital Hardcore Recordings. During the 10 years of Atari Teenage Riot they released several Albums and toured the U.S., Brazil, Japan, Australia, Europe,Corea etc. and worked with Bands and Artists as the BeastieBoys, Rage against the Machine, NIN, KMFDM, Ministry, the Roots, Red Hot Chili Peppers, Beck, Slayer, Bjork, Kathleen Hanna, Dave Sardy, Foo Fighters, Sheep on Drugs, the Prodigy, Wutang Clan, Dinosaur jr.,Andy Wallace and many more. After Carl Crack committed Suicide in September 2001, the band broke up. Hanin Elias formed her independent label Fatal-Recordings in Berlin and released 6 Albums so far. Her own Solo albums “No Games No Fun” and “Future Noir”, Tara De Long (Brooklyn) “You do the Math, Vanishing (San Fransisco)”Still Lives are failing”, Phallus ber Alles (Detroit) “Iron Woman” and Kunst (Lausanne) with their Debut “Too Kunst”. Hanin worked on her Solo albums and Collaborations with different musicians/producers (Thurston Moore, Alexander Hacke, Chiffre, Tweakerray, Khan, Merzbow, Alec Empire, Martin Atkins,Pigface,Marcel Degaz, Vanishing, Soundblazter, Industrial Company Inc. etc.) and plays Liveshows all over the world. Her approach is as always political social messages and lyrics to wake our social nerves and to point at the political mess but also shows possible ways of change and alternative living. 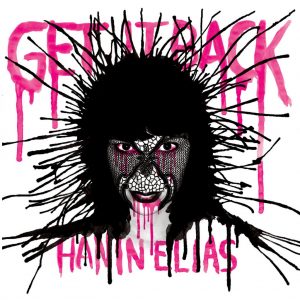 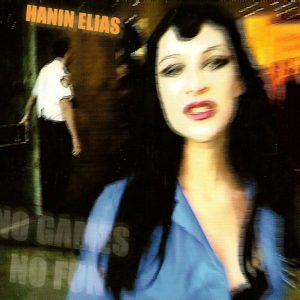 No Games No Fun (Remastered) - CD 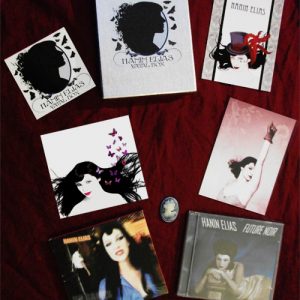 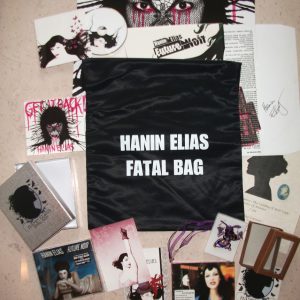