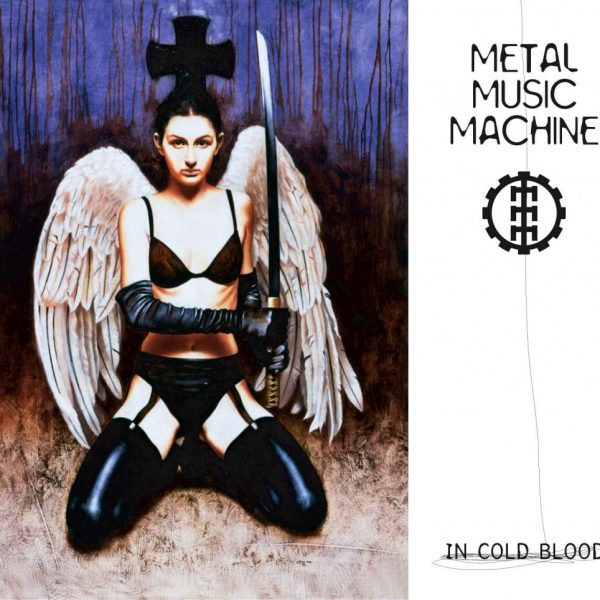 Metal Music Machine is the the coming back of Italian industrial tekno-punk noise!In Cold Blood contains 7-tracks of genuine digital-punk. Here, hammer drill and perspirations works at a fast rate!

These muscular movements and this digital noise are released by Sottomondo Edizioni in collaboration with Rustblade Records. Worthy to notice that Metal Music Machine is the tecno punk band of two ex-Templebeat’s members. Templebeat’s album “Black Suburbia”, on Dynamica rec., got voted best album of the month on New Life, and with their “Mediasickness”, on Submission rec., they supported Pankow into two European tours and took part in many festivals such as Popkomm in Colony (Germany). Templebeat were also the first Italian band that appeared on MTV Europe interviewed by Paul King and that took part on John Peel’s notorious programme on BBC.

Be the first to review “In Cold Blood – CD” Cancel reply