Coil were an English experimental music group formed in 1982 by John Balance—later credited as “Jhonn Balance”—and his life partner and former Throbbing Gristle member Peter Christopherson, aka “Sleazy”. The duo worked together on a series of releases before Balance chose the name Coil, which he claimed to be inspired by the omnipresence of the coil’s shape in nature. Today, Coil remains one of the most influential and best-known industrial music groups.

In 1985, the group began working on a series of soundtracks, among them music for the first Hellraiser movie based on the novel The Hellbound Heart by their acquaintance at that time, Clive Barker. The group’s first live performance in 16 years occurred in 1999, and began a series of mini-tours that would last until 2004.[4]Following the death of John Balance on 13 November 2004, Christopherson announced via their official record label website Threshold House that Coil as an entity had ceased to exist. 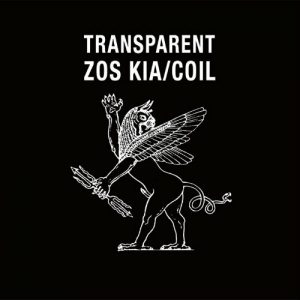 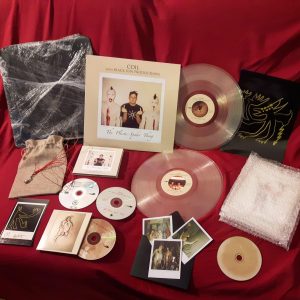 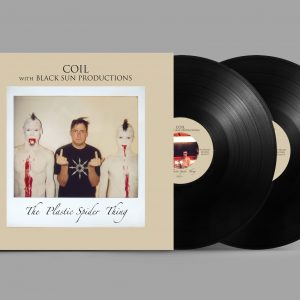 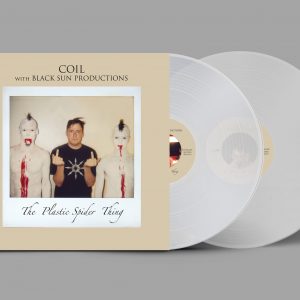 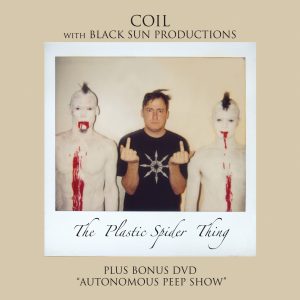 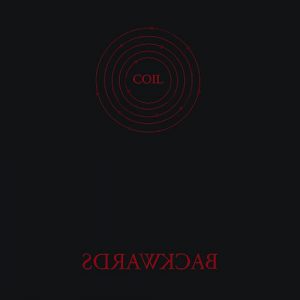