My Life With The Thrill Kill Kult

In the fall of 1987, artist/performer Groovie Mann and musician/producer Buzz McCoy met one night in a seedy Chicago neighborhood bar. Discovering they shared a common love for tabloid tales of sex and Satan, kitschy horror flicks, and trashy exploitation films, the boys started conjuring up the plot for their own B-movie to be titled MY LIFE WITH THE THRILL KILL KULT. Yet without much video experience and limited access to equipment, they soon scratched their dreams of celluloid, but continued working on what was to be the project’s accompanying soundtrack. Chicago’s renowned Wax Trax Records – home to bands like Nine Inch Nails, Ministry, Front 242, and KMFDM were intrigued by the duo’s experimental mixture of combining dance rhythms, spoken movie dialogue, dark instrumentation and distorted vocals. In 1988 they released their first LP, the ominous and foreboding I See Good Spirits And I See Bad Spirits. Realizing their scrapped film idea was now considered a “band”, Groovie and Buzz hastily recruited some of their nightclub friends – musically inclined or not – and hit the road in the summer of 1989, which quickly established THRILL KILL KULT as one of America’s premier “industrial goth rock” dance acts. With the release of their third album, Sexplosion (1991), the group mixed up their sound to include pumping bass-lines and a raunchy horn section. The album spawned the chart–topping alternative radio hit “Sex On Wheelz”, and soon the major labels came knocking! The band signed to a fledgling Interscope Records later that year and oddly enough found themselves back in the world of film, writing music for an array of major and cult oriented movies such as “Showgirls”, “The Flintstones”, “Cool World”, “Sliver” and “The Crow” – in which the band also performs, making their silver screen debut! Two decades later, TKK continues to challenge today’s alternative music scene (as well as the PMRC) with their unique style and rebellious attitude. Each album is very different from the previous, as the band likes to “stir it up”, creating a potent cocktail of what can only be described as “industrial-disco-punk-glam-sleazerock”! They have been credited for directly influencing a broad spectrum of contemporary bands from Marilyn Manson to the Scissor Sisters. They have released 13 albums and dozens of underground club singles over their timely career, all the while touring non-stop with their revolving entourage of musicians, performance artists and seductive back-up singers known as THE BOMB GANG GIRLZ. 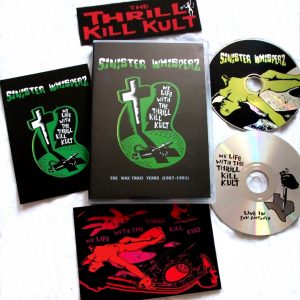 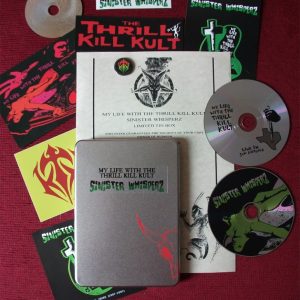 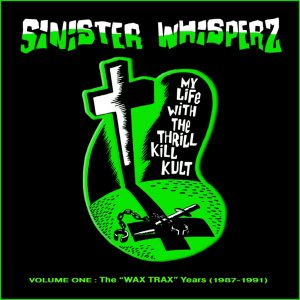 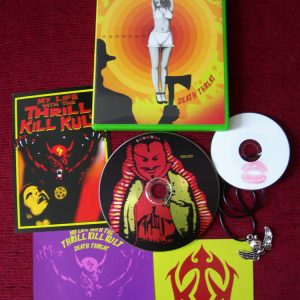 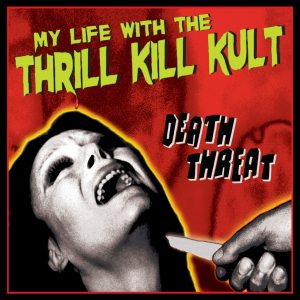