Phil Western (born August 12, 1971) is a Vancouver-based musician who is a founding member of the bands Download, PlatEAU, Frozen Rabbit, and Off And Gone.

Having started his career as a drummer and eventually as a programmer, he became a remix engineer starting in the mid 1990s. His friendship with Dwayne Goettel led to him doing a small amount of keyboard work on the Skinny Puppy album The Process, as well as creating the Subconscious record label with Goettel in 1993.

After Goettel’s death from a heroin overdose in 1995, he became partners with Cevin Key in several musical projects. As an engineer, or remix engineer, he has worked with Skinny Puppy, Mirror, Bryan Adams and Nine Inch Nails. He has also assisted in remixes of songs written by Monster Magnet and Rob Halford and Metallica among others.

Often maintaining a low visibility in his collaborative projects, it was his solo work which brought his abilities to light for fans of Download – a complex approach to rhythm and programming, and a sense of melody rooted in psychedelia, drones and space rock. Since 2001, Western has been the operator behind The Record Company, which has been the imprint for several releases under his own name. 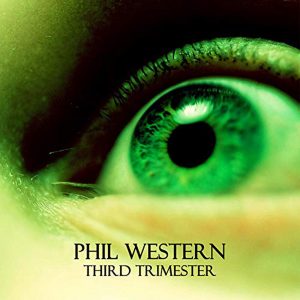 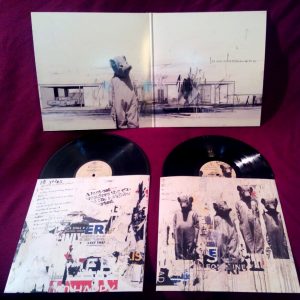 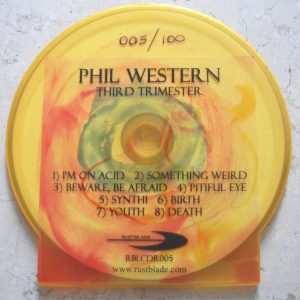 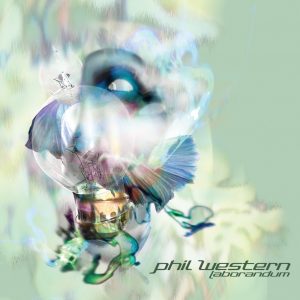 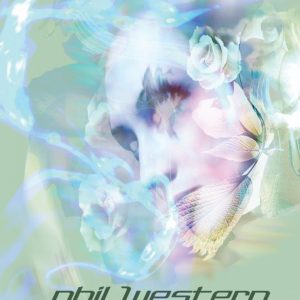 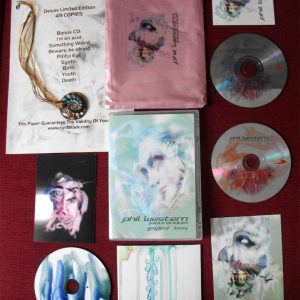