At the beginning of the 90’s he first approached experimental and electronic music and started following and supporting the illegal rave scene.

Luca got captured by the electronic worlds and after seeing a Test Dept gig in his city, he felt the urge to start producing his own sounds and bought his first drum machine ( a Boss DR660, which is still in his studio ) and a Korg synth. Inspired by the “sandblasting” surface treatment and the industrial / gabber / breakcore scene he released his first mini album, “I am I”, in 1997.

Here are some of Luca Torasso’s productions and releases so far produced in the context of the SANdBLASTING project: remix of artists like No More, Hanin Elias, XotoX, Cervello Elettronico, Manufactura; release of exclusive tracks on various compilations; performances at international festival and clubs around Europe such as Elektroanschlag, Schlagstrom, Slimelight, Antagony.

The main characteristics of all SANdBLASTING releases and productions are the use of abrasive and violent self-created sounds through his analog instruments and the many different layers of sounds used to build every single work.

Every single sound is always created with the intention to produce frequencies capable of acting on the listener’s brain and body, like the micro sand employed in the sandblasting treatment on the metal surface. 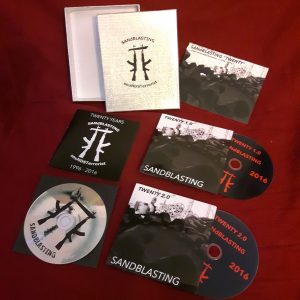 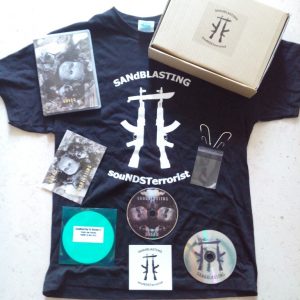 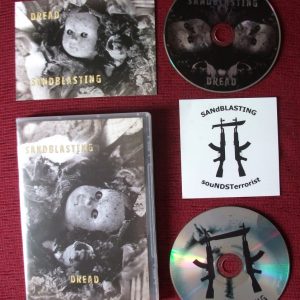 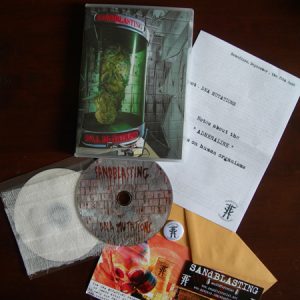 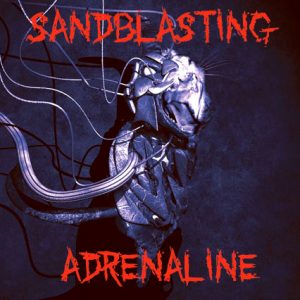