Spiritual Front is a five-part neofolk act from Rome. Its members describe their music as “nihilist suicide pop”,[1] although elements of neoclassical and rock music, melancholic folk, as well as tango are prevalent, along with a recurring experimental feel.

The group’s work has been described as crossing a wide variety of genres and musical styles or traditions, and the band itself is considered highly unique among the modern neofolk and post-industrial scenes in Europe. The ingenuity and constructiveness of Spiritual Front’s songs have gained them somewhat of a cult following since their formation in the late 1990s.

The band originated in 1999 as a project fronted by Simone “Hellvis” Salvatori, a guitarist and singer from Italy. They have since worked extensively —both solo and with several other neofolk projects— on their musical output. The group has performed subsequent tours throughout Europe.

Spiritual Front’s so-called “Mafia-Folk” has been in release since 1999, in which time Simone Salvatori, the lyricist and conceptualist behind the band, has been known to create a unique feel within their traditionally folk style. Their most noticeable recurring output is Simone’s charismatic playing of the acoustic guitar,[2] along with martial drum beats characteristic of the neofolk genre, art rock and new wave influences and heavily decadent musical styles. Slow, dissonant and often melancholic vocals are often contrasted with cabaret-like, somewhat comedic pieces reminiscent of swing revival and neotango sound, bringing on a vast dichotomy in the musical output of the band. Emotional piano chords are also frequently featured, with occasional violin playing and solos as well as the utilization of a number of different instruments including synthesizers, lutes and pipe organs.

Over time the group’s style has constantly and quickly changed: beginning with the dark ballads of the earliest years after their formation (as is present in such works as Song for the Will and Nihilist Cocktails for Calypso Inferno), through the more refined sentimental dark folk with the E.P. Satyriasis until their latest records such as Armageddon Gigolo and Rotten Roma Casino where classical folk and tango influences are evident. (Members of the Ennio Morricone orchestra were involved.) 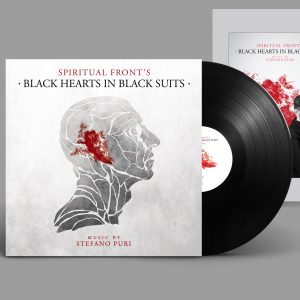 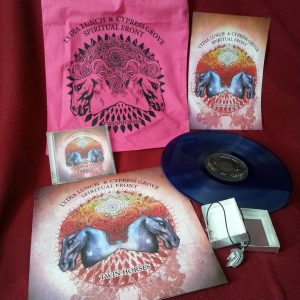 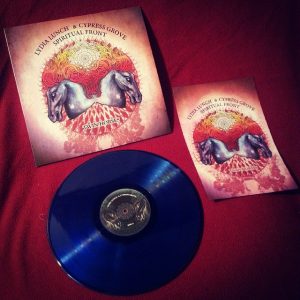 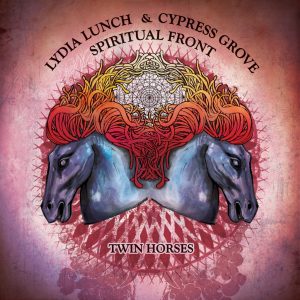 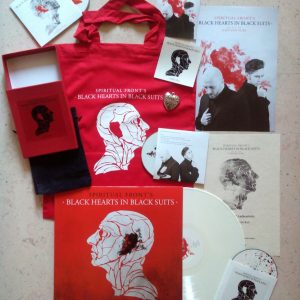 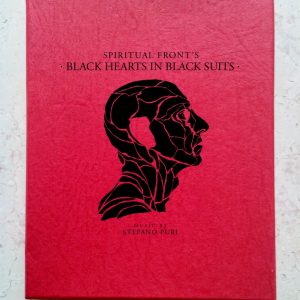 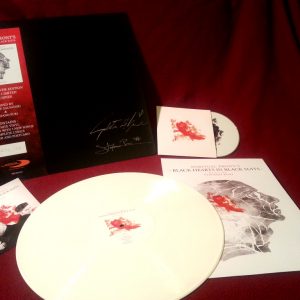 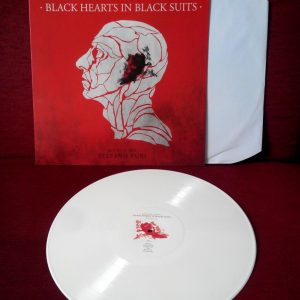 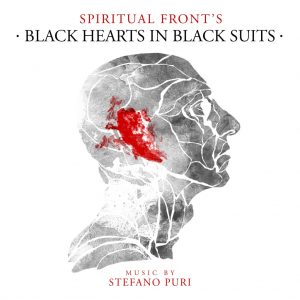