Founded in 1980, the Legendary Pink Dots takes place in the field of experimental and psychedelic music.

The band is fronted by Edward Ka-Spel who doubles as singer and chief lyric writer, but other members including Phil Knight (The Silverman), Erik Drost and Raymond Steeg make up the current lineup of the band. The sound is often made up of a conglomerate of electronics, saxophones, guitars, drums and Ka-Spel’s distinctive voice and lyrical invention. Side projects of the band include: The Tear Garden (with Cevin Key from Skinny Puppy, Mimir (with Christoph and Andreas Heemann) plus solo ventures.

The story behind the band’s name is a source of speculation because Edward has given multiple explanations behind its origins. The most plausible and common explanation traces back to the mysterious pink dots on certain keys of the band’s main recording studio piano named “Osbert”; the dots that can be found at either end of the keys do not make any particular chord or scale pattern and the reason for them remains unknown to this day.

The Pink Dots have influenced a wide range of bands, such as The Dresden Dolls, the Death Party, MGMT, Electric Caves, Orbit Service, Skinny Puppy, Christus and the Cosmonaughts, The Circus of the Scars, Halbes Vakuum, Chanting Sheep, Golden Death Music, Un Festín Sagital, One for Jude, Hide n’ Seek. and many others.

LPD have released more than 40 albums, have a devoted worldwide following, and tour frequently. 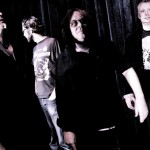 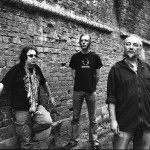 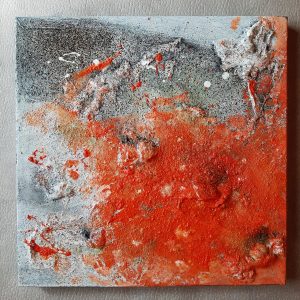 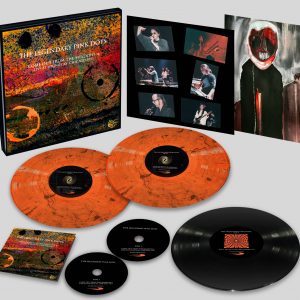 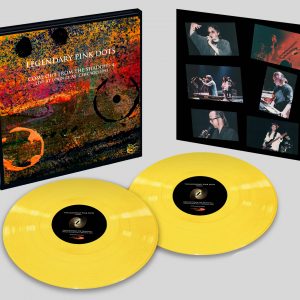 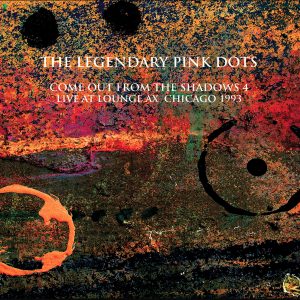 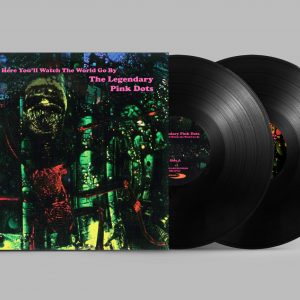 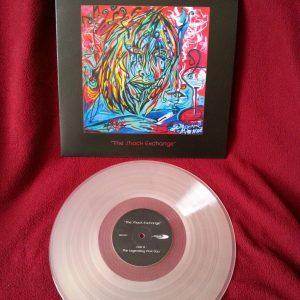 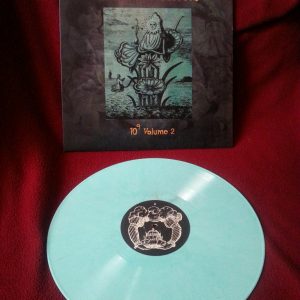 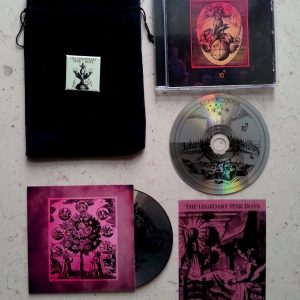 10 To the Power of 9 Deluxe Edition 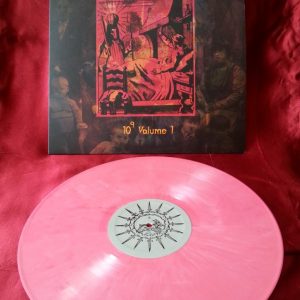 The Legendary Pink Dots -10 To the Power of 9 Vol.1 - Limited Vinyl 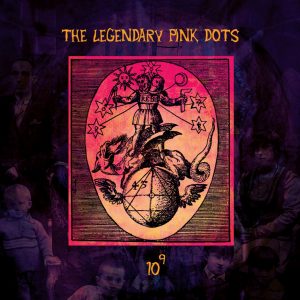 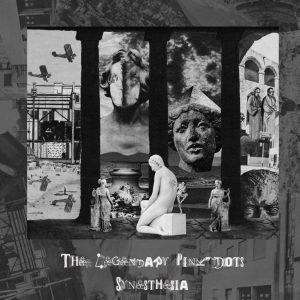 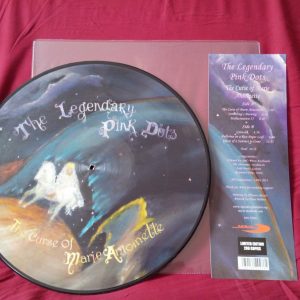 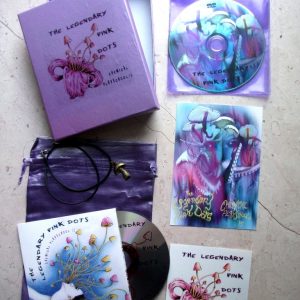 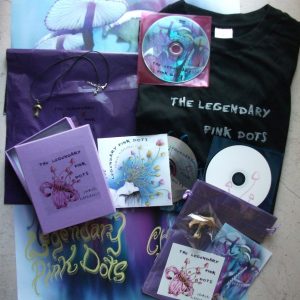 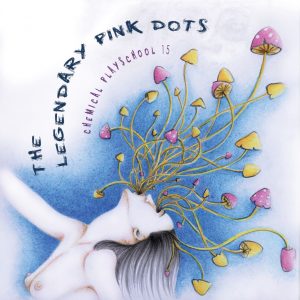