Ka-Spel is probably best known as the lead singer, songwriter and co-founder (with Phil “The Silverman” Knight) of the prolific underground band The Legendary Pink Dots, in which he was initially known as D’Archangel. He has also released numerous solo albums (initially featuring other members of the Legendary Pink Dots, and later including contributions from Steven Stapleton), and has worked in various side projects, including The Tear Garden (with cEvin Key of Skinny Puppy),  and Mimir (with Phil Knight, Christoph Heemann, Jim O’Rourke and others).

His musical output has combined elements of psychedelia, dark folk, goth, industrial, electronic, found noise, sampling, pop and rock in varying degrees. His lyrics have been described as intensely personal and mystical, incorporating recurrent themes from his own personal mythos, and his songwriting and singing have been compared (usually favourably) to Syd Barrett and early Pink Floyd. Ka-Spel is a fan of ’70s psychedelia as well as Radiohead.

When Edward Ka-Spel founded The Legendary Pink Dots with two close friends  back in 1980, the compact disc had not been invented. It was a particularly tense period for the World with the Soviet Union and the United States of America hurling abuse at each other in what was laughingly referred to as “The Cold War”. People played cassettes in their car stereos. New bands would make cassettes at home and send them to a record company executive who would record his favourite music on the better quality brands to listen to in his car while the rest were sadly disposed of. Computers were big, slow and creepy. Vinyl records were not trendy, they were common but, as it was already the 80s, the covers were usually ugly. The Pink Dots made cassettes at home because studio time was expensive. Edward’s voice was a little untrained at this time,but no-one could accuse him of a lack of commitment .The early salvos were peculiar, enthusiastic and extremely psychedelic. It was a music that was not trendy at all.

Roll on 30 years and Edward Ka-Spel and The Legendary Pink Dots are still there, downloadable both legally and illegally from the internet; up for grabs on CD, vinyl , DVD and even on cassette if you have the money.  America and Russia still hurl insults at each as they feebly attempt to solve the dilemma of “Global Warming”. The Pink Dots add to this ecological problem by touring in both territories. If  all the cds , vinyl records and cassettes (oh, and one 8-track cartridge release) with Ka-Spel’s name on them were stacked , they might just touch the Moon and save a lot of money in these austere times.  Still this is a time when people plug iPods into their car stereos and listen to music  as they sit in endless traffic jams. Chances are that Ka-Spel and his merry men are also stuck in one of those traffic jams…right behind you.

Few artists polarise listeners quite like Edward Ka-Spel and he is secretly delighted about this. Love him or hate him, ignoring him or remaining indifferent is just not an option. Critics will accuse him of being a terminal hippy spouting nonsense and nothing to do with rock ‘n’ roll at all, and perhaps they have a point. Even so, singer Ka-Spel’s lyrics do seem to have an uncanny knack of forseeing future events in vivid and sometimes uncomfortable combinations of images. The music moves in tandem, peculiar, enthusiastic and extremely psychedelic.

And as for rock ‘n’ roll… what is it by now anyway?  You may dance to Ka-Spel and the Pink Dots if you choose. The melodies will stick in your head and there are moments when the sound is as “industrial” as raining tanks on Detroit, as gentle as whispering leaves on Venus….

The following is young and old, male and female and borderless in a World seemingly obsessed with frontiers. Ka-Spel is coming to liberate you with colour. No escapism, no religion. Time to turn the Goddamn phone off. 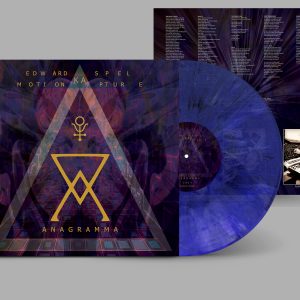 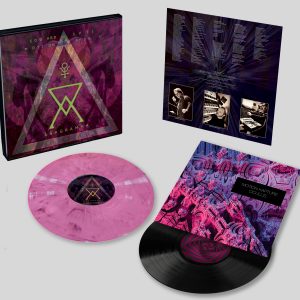 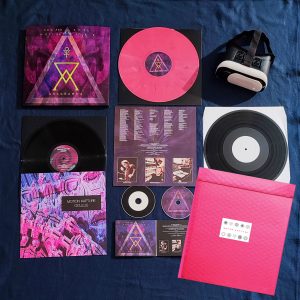 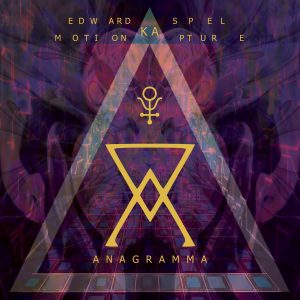 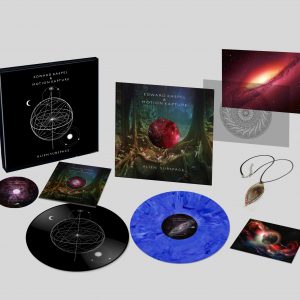 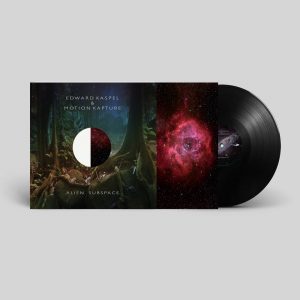 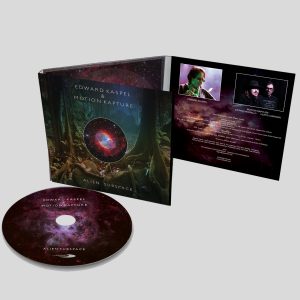 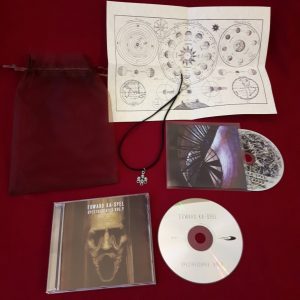 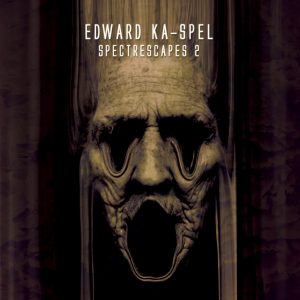 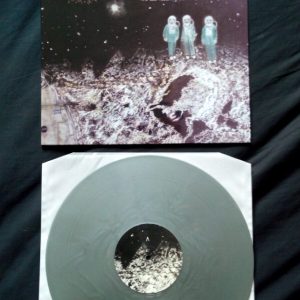 Are You Receiving Us, Planet Earth ?! - Limited Vinyl 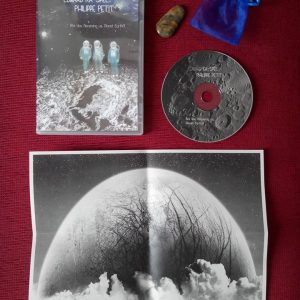 Are You Receiving Us, Planet Earth?! - Limited Box 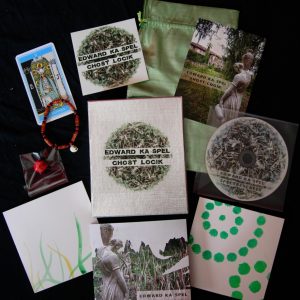 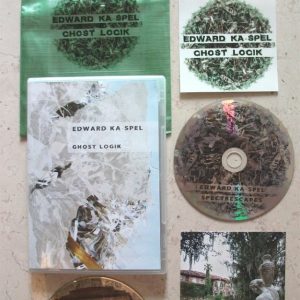 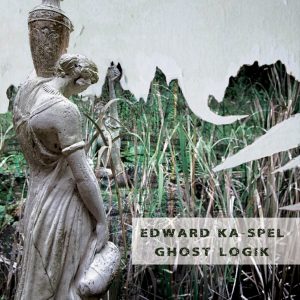